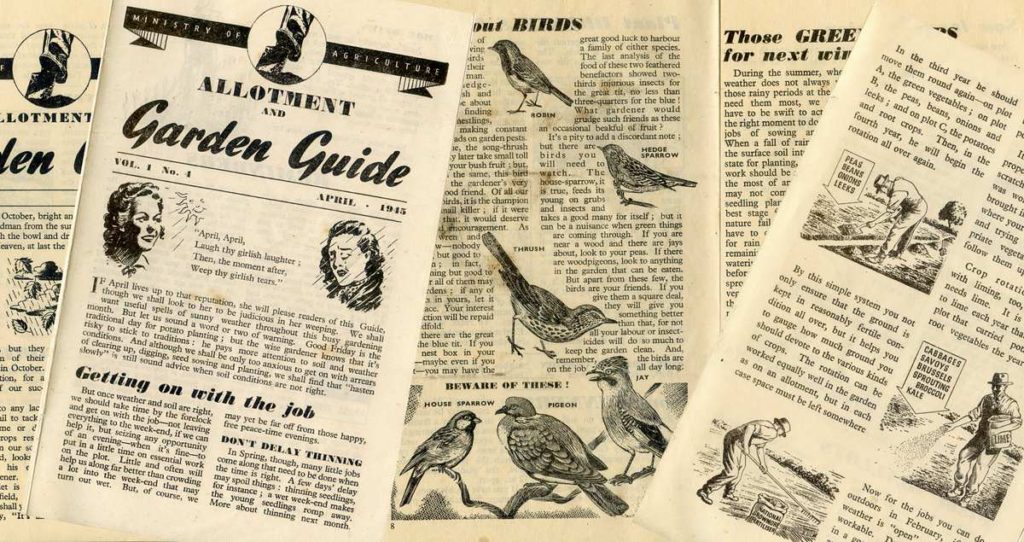 One thing that the Ministry of Agriculture was very aware of was that many of those digging for victory had no knowledge about growing their own and didn’t know what to do when. So they issued a series of official monthly guides telling people what to do each month. When they reissued the series in 1945 they changed the title.

By 1945 victory was not seriously in doubt. Victory in Europe was felt to be just a matter of time. There was a feeling that the title ‘Dig for Victory’ was no longer appropriate, because of that. At the same time, we desperately needed to keep growing our own food.

Shipping was required for the masses of troops and munitions pouring through Britain to keep the allied forces supplied rather than feeding the civilian population. As well as shipping, imports cost money and the country’s financial reserves were spent. We simply couldn’t afford to import food that we could grow at home.

The 1945 series of monthly guides were titled Allotment and Garden Guide but still had the distinctive Dig for Victory spade logo and style as the other wartime official growing guides issued by the Ministry of Agriculture.

Notes about the Monthly Growing Guides

The original leaflets consisted of 8 pages which I have followed. Where an article runs onto two pages these have been combined onto one for readability. 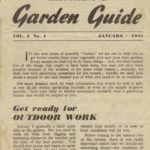 This official wartime monthly growing guide from the dig for victory campaign for January 1945 covers preparations for the year ahead. 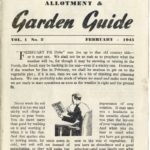 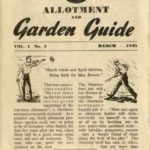 The official March 1945 wartime monthly growing guide from the dig for victory campaign concentrates on seed sowing, potatoes, compost and thinking ahead 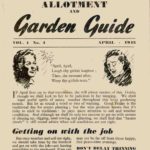 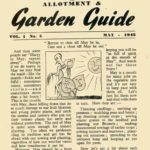 The May 1945 Dig for Victory growing guide covered the monthly jobs with long articles on growing outdoor tomatoes and how birds can help in pest control. 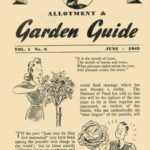 The June 1945 Dig for Victory growing guide covered the monthly garden tasks with emphasis on growing to provide food over the coming winter and spring in the hungry gap. 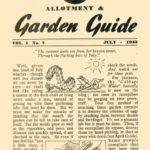 In the July 1945 Dig for Victory monthly guide, the reader is cautioned against relaxing in the summer sunshine and urged to keep up the pace in the vegetable garden so providing food for the family when winter arrives. 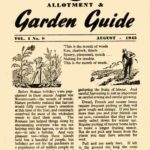 August 1945 was the month when the war ended but the economic struggle went on. There's a surprising amount to do on the vegetable plot in August as this wartime growing guide explains. 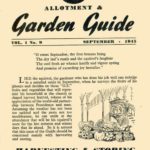 Despite the war being over, the struggle to put food onto the the table was, if anything, harder than before with a global shortage. This September guide concentrates on harvesting and storing the crops.